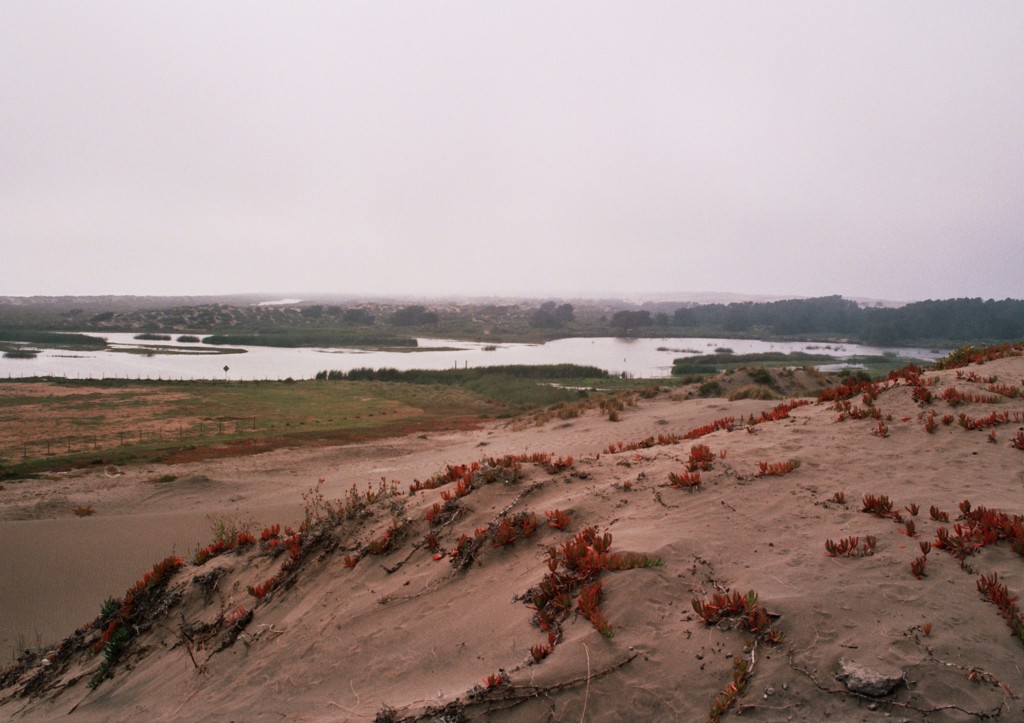 Ritoque Open City (Ciudad Abierta)¬†¬†is an area of 270 hectares¬†at located at 4 km North of the Aconcagua River mouth. Its lands comprise of an extensive dune field, wetlands with an extraordinary diversity of flora and fauna, streams and a beach edge of more than 3 miles. The area chosen gave the possibility to found in the changing. The dunes “are not stable. They are at the mercy of the wind, neither earth nor sea and thus never a beach. They receive the steps sinking themselves to¬†erase them later. They take the light with a multiple undivisible homogeneity in the infinite hue at the same time, always changing in the immobility“. (1, Fundaci√≥n. Segundo Acto Po√©tico). The sand dunes gave the platform to understand what they were looking for: not to base it in the adquired knowledge,¬†but reinventing the own¬†routine re-creating.¬† 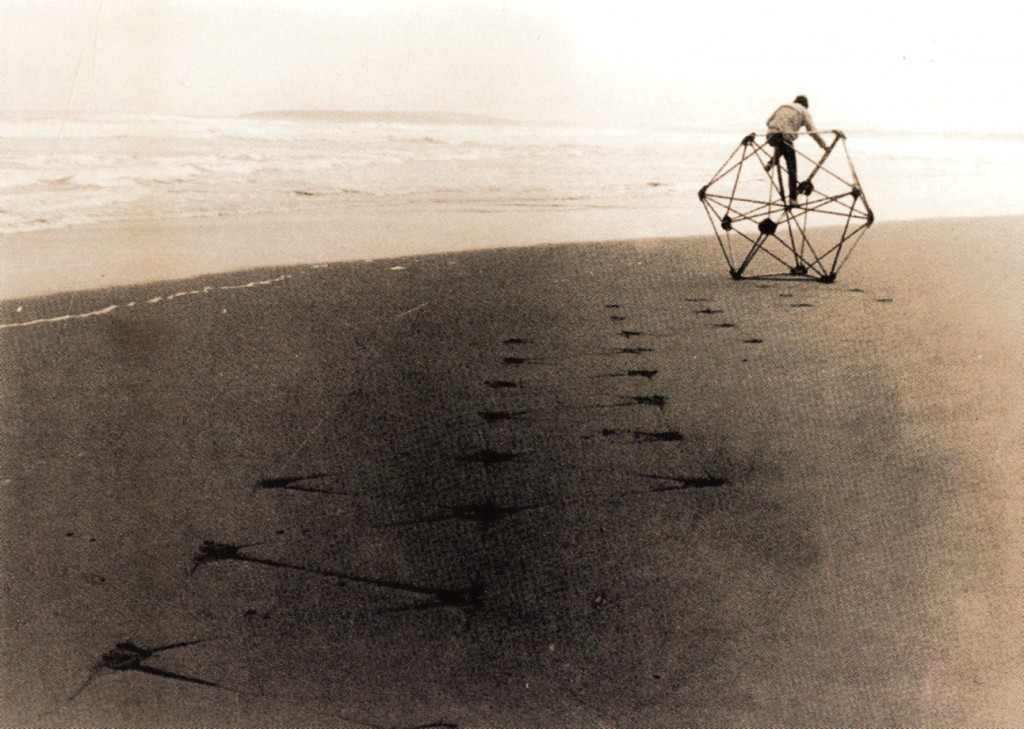 The¬†Open City¬†initiative comes from the idea of unprotected city. There is no fortress constructed, the defensive fortress¬†is constructed by hospitality and the speech.¬†Founded by poets, philosophers, sculptors, painters, architects and designers in 1970, the Open City is¬†still inhabited by many of them. The original idea was to found a place with a city structure that included the¬†unusual and the disorder. In this structure two moments are articulated: the public in the plazas and the intimate in the hostels where the familiar nucleus¬†resides. At the moment there are eleven families living in the Open City, all sculptures, architects and designers, and students workshops for the University activities. Always with the desire to hostage all the disciplines. Living in the¬†Open City¬†means that you belong to the Amereida Corporation, and thus you need a certain degree of unshelfishness. There are no owners. Each construction and contribution is a donation.

Amereida Cultural Corporation, through a partnership framework agreement with the Pontificia Universidad Cat√≥lica de Valpara√≠so, offers to the School of Architecture and Design a setting¬†for the¬†campus Recreo – Ciudad Abierta.¬†The Open City¬†offers to the School of Architecture and Design the unique opportunity to perform many different activities, of life, work and study. The¬†education of these students is given in the continuous sharing of the construction of the Open City, by allowing these dimensions characteristic of Architecture and Design through its workshops. These are the art workshops that can occur in various forms.¬†In addition¬†the school has a prototyping workshop that¬†holds every Wednesday the Body Culture and the Amereida workshop. The aim of the¬†Open City¬†is to look for a no dichotomous life of its members. Each individual¬¥s work, learning and life corforms a unity.¬†The intention is that in the collective work the own trade¬†is¬†reinvented.¬†